PausePoints lets a whole class improve their mood, calm themselves and focus on their next lesson

Yoga has been shown to improve health, well-being and educational attainment. PausePoints is a programme of 3-minute videos, with specially tailored yoga exercises that children follow on-screen in class.

This short, regular ‘pause’ gives pupils the benefits of yoga, in a way that schools can easily fit into a busy day. This ‘little but often’ method also helps the children embed the emotional regulation skills they learn, and use them throughout life to improve their own wellbeing.  PausePoints doesn’t increase teachers’ workload, and its effectiveness has been recognised by the Schools Inspectorate. 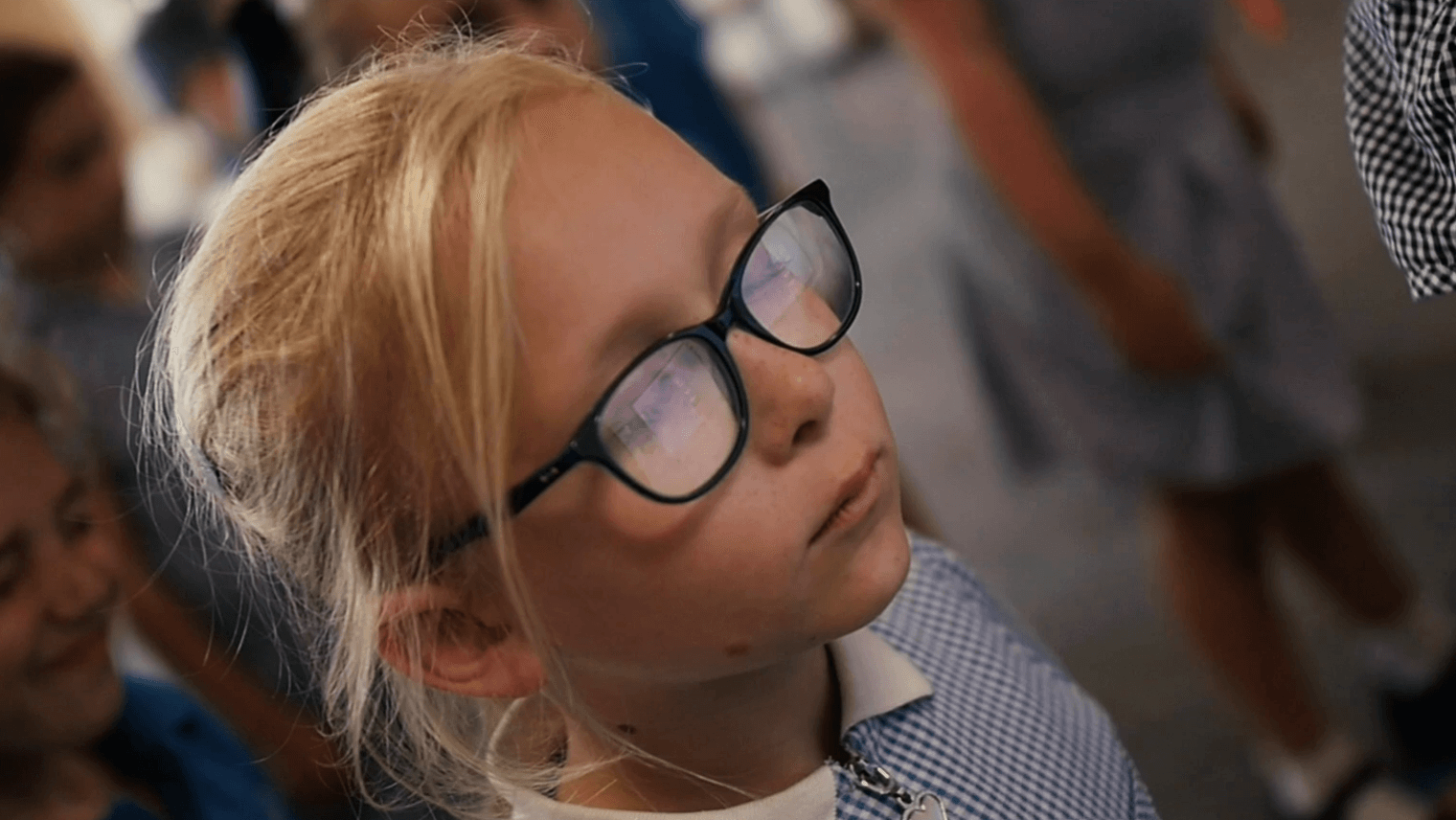 Choose a plan that’s right for your school. Try it free for 30 days.

Multi-school packages are available, making PausePoints available to multiple schools or other organisations at a reduced price.

Gwylan also offers bespoke training and consultancy packages, helping you improve the well-being of pupils and teachers across your school.

Wellbeing Matters is a programme of bilingual training videos, with supporting classroom resources. It helps teachers better understand wellbeing and how to improve it in the classroom.

Research shows that a few key psychological characteristics play a major role in shaping pupils’ wellbeing levels and learning outcomes. Wellbeing Matters helps pupils and teachers understand how their thoughts and behaviours shape their wellbeing, and how making small changes can significantly increase their wellbeing levels.

The resource shows how cultivating gratitude and optimism, developing empathy and kindness, as well as savouring and finding meaning in life, are key skills that anyone can learn to increase their wellbeing. By practising and developing them, pupils can change their thought patterns to feel better more often, and protect themselves against negative thought patterns that can lead to depression and other mental health challenges. 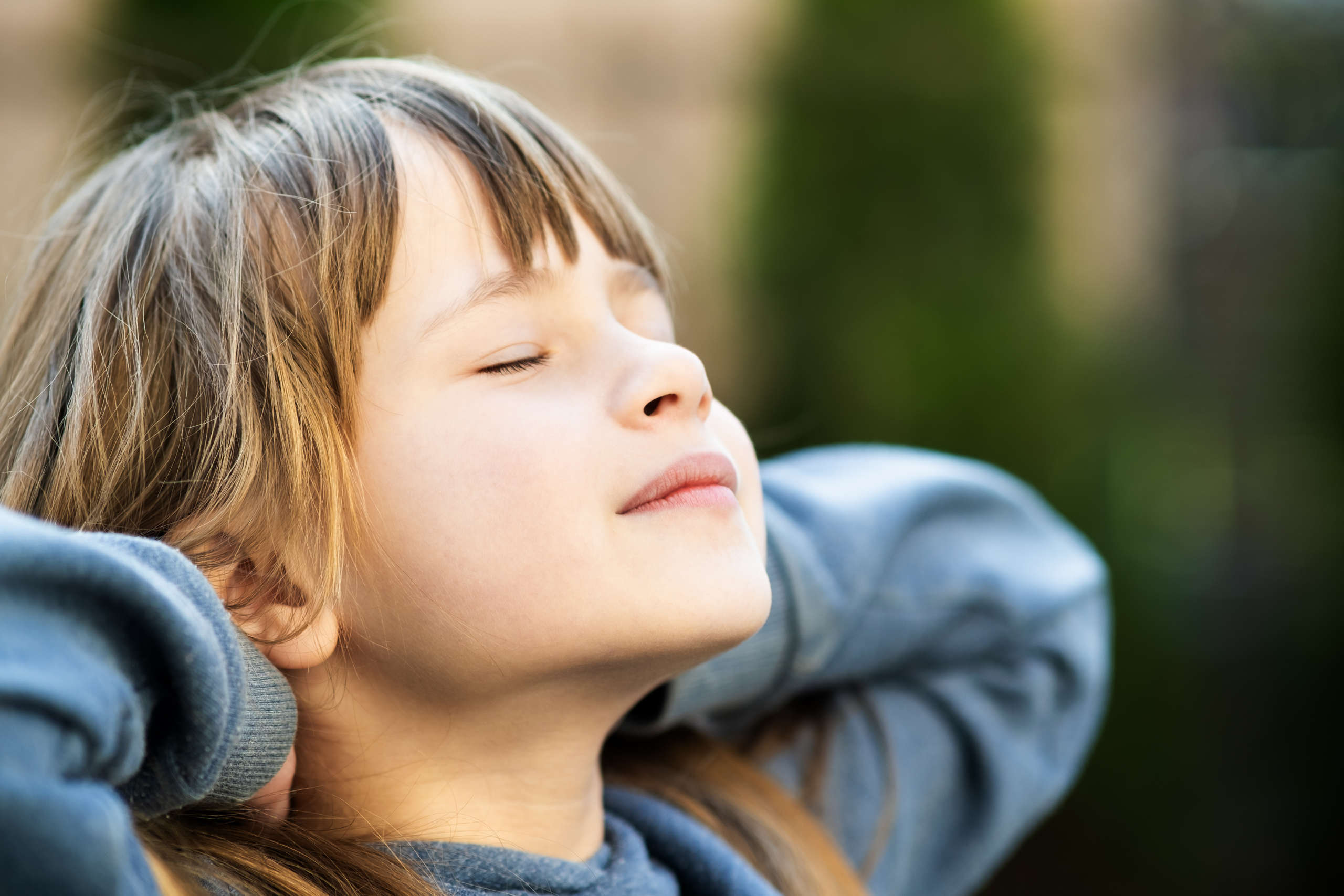 Watch an
introduction to
Wellbeing Matters

Get Wellbeing Matters
for just £299

Make Wellbeing Matters available
to multiple schools at a discount.

We’ve all been given the most advanced piece of equipment in the world – the human brain—but no instructions on how to get the best from it.

If we were taught how to manage our brains, bodies and emotions more effectively, a good proportion of us would have better lives—with fewer problems around mental health and relationships, and the ability to better deal with stress and improve our concentration.

Our founder, John, spent 20 years as a teacher experiencing this firsthand in the classroom.  He saw what did (and didn’t) help increase his pupils’ well-being, and how difficult it was turning academic research on well-being into concrete actions he could take in class.

So he formed Gwylan, and brought together teachers, psychologists, yoga and well-being experts and product designers to do just this.  We create easy-to-use tools that teach children and adults how to understand and manage their emotions, work through negative feelings, calm themselves and increase their well-being.

John Likeman has decades of teaching experience from ages three to adult. He has worked as a successful primary school practitioner and his leadership and effectiveness has been graded as sector leading. John has worked constantly in an advisory capacity for the Welsh Government, published educational materials and featured in BBC documentaries entitled ‘Aiming for Excellence’.

John has worked for CRIPSAT and TLC as a consultant and lectures in education for the University of Wales. John was recently made a fellow at Oxford University in 2015 and has produced a training video and manual in order to help schools develop their values across the UK. John is passionate about building cohesive societies and making the world a better place.

Phil Okwedy is a performance storyteller and myth-maker who tells tales that are deep and direct, playful and poignant, gleeful and grave. Phil brings to Gwylan his
knowledge of how to improve emotional wellbeing through language and storytelling.

As a former primary school teacher, he specialised in facilitating philosophical enquiry into the collective wisdom that is to be found in the world’s oral storytelling traditions. Recently, in partnership with Dr Steve Killick, he has developed Feelings are Funny Things – A Programme for Exploring Feelings, Thinking and Acting using Stories and Storytelling.

Since 2012, he has worked as a freelance educational consultant and his areas of expertise include the translation, editing and proofing of educational materials to be published through the medium of Welsh. Currently, Dewi is also an Ambassador and validated trainer for British Council and an external verifier and mentor of newly qualified teachers for GwE.

He has recently worked on projects for British Council and OVEC in Thailand, Qualifications and Curriculum Authority, London, Alphaplus, Manchester and many projects in Wales including for Welsh Government (and previously ACCAC), Arts Council of Wales, Techniquest and Tinopolis to name only a few.

From 2012 to 2019, he was a partner in Think Learn Challenge, an education company based in South Wales. During this period he led training courses for senior managers and teachers in various locations throughout Wales.

Rhyd Owen is a project manager and corporate planner, with a background in helping startup businesses grow and scale.

Rhyd’s role is to show schools in the UK and internationally how Gwylan’s products can help their pupils. He also leads the back-office work at Gwylan, keeping the company running smoothly.

With degrees in law and classical music, Rhyd spent over a decade working at the interface between the NHS and academia. This included helping NHS organisations develop new products, start new businesses and manage intellectual property, as well as helping Universities use their research to improve NHS services.

Simon and John form the nucleus of Gwylan’s Research & Development department, spending much of their time researching, prototying and refining new products.

Simon graduated from Swansea University in psychology and has gone on to work in Education in diverse regions within the UK and South America. Before returning to his beloved Wales, Simon studied to be a yoga teacher in Portugal.

He is a fluent Spanish speaker and is currently undertaking wellbeing research for GwylanUK and Cardiff University into making positive impacts on mental health in children and young adults.

Marie Faire brings decades of learning and coaching expertise to Gwylan, helping make our products more effective in schools and at home.

Gwylan’s purpose is to find the best research-based ways of improving wellbeing and mental health, then create really effective ways of teaching them to children, young people and schools. Marie’s expertise in how to transfer and embed knowledge and skills is an essential part of this.

Following her first degree, Marie has gained several postgraduate qualifications including a Masters degree (MA) in Management Learning. She is an Accredited Professional Executive Coach and an Accredited Coaching Supervisor.

She is also lead trainer on Accredited Coach training and Accredited Coaching Supervisor training programmes and is an ANLP recognised ‘Master’ NLP trainer. Marie is currently exploring the latest research on the human brain, memory, perception, and learning. 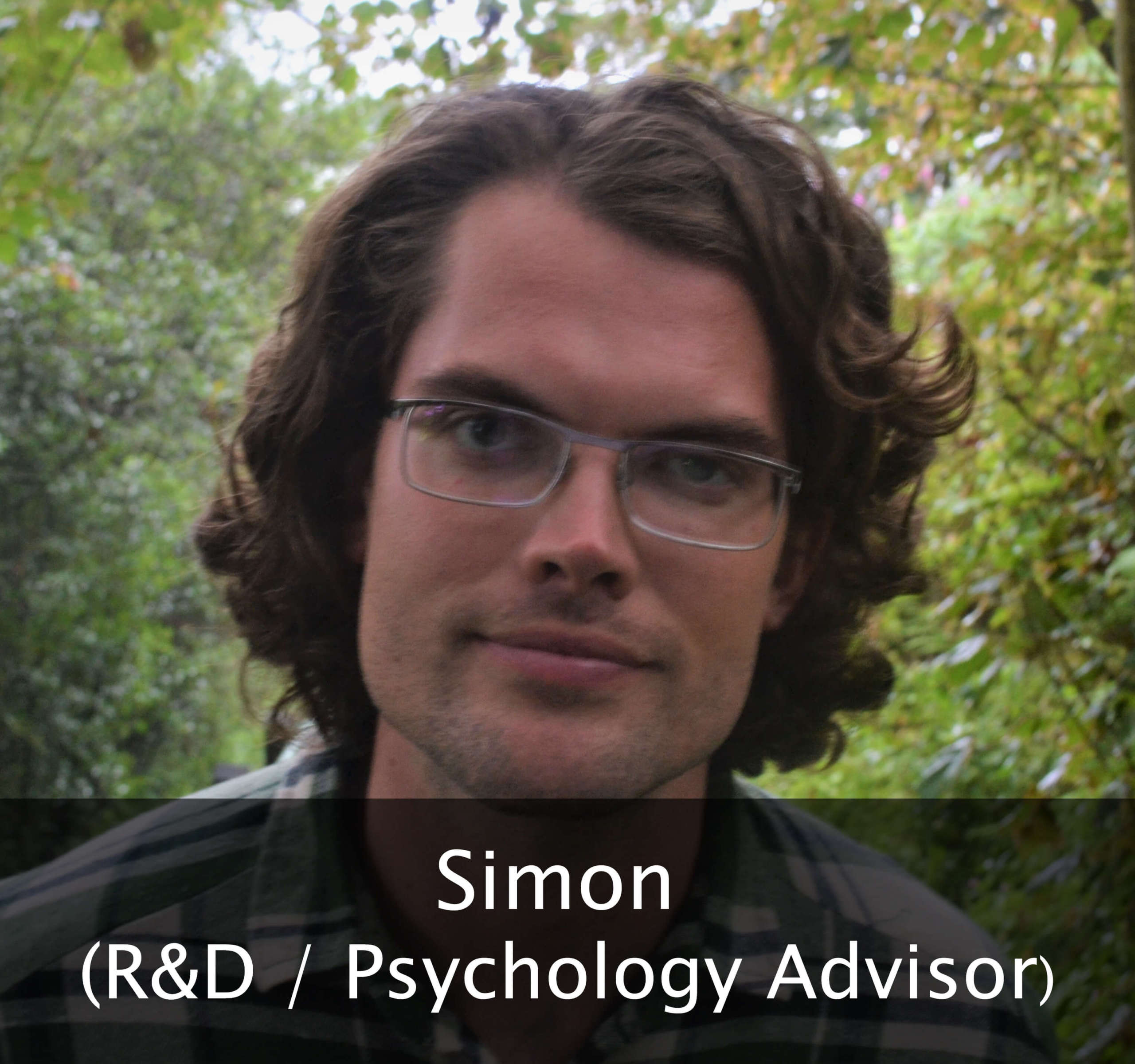 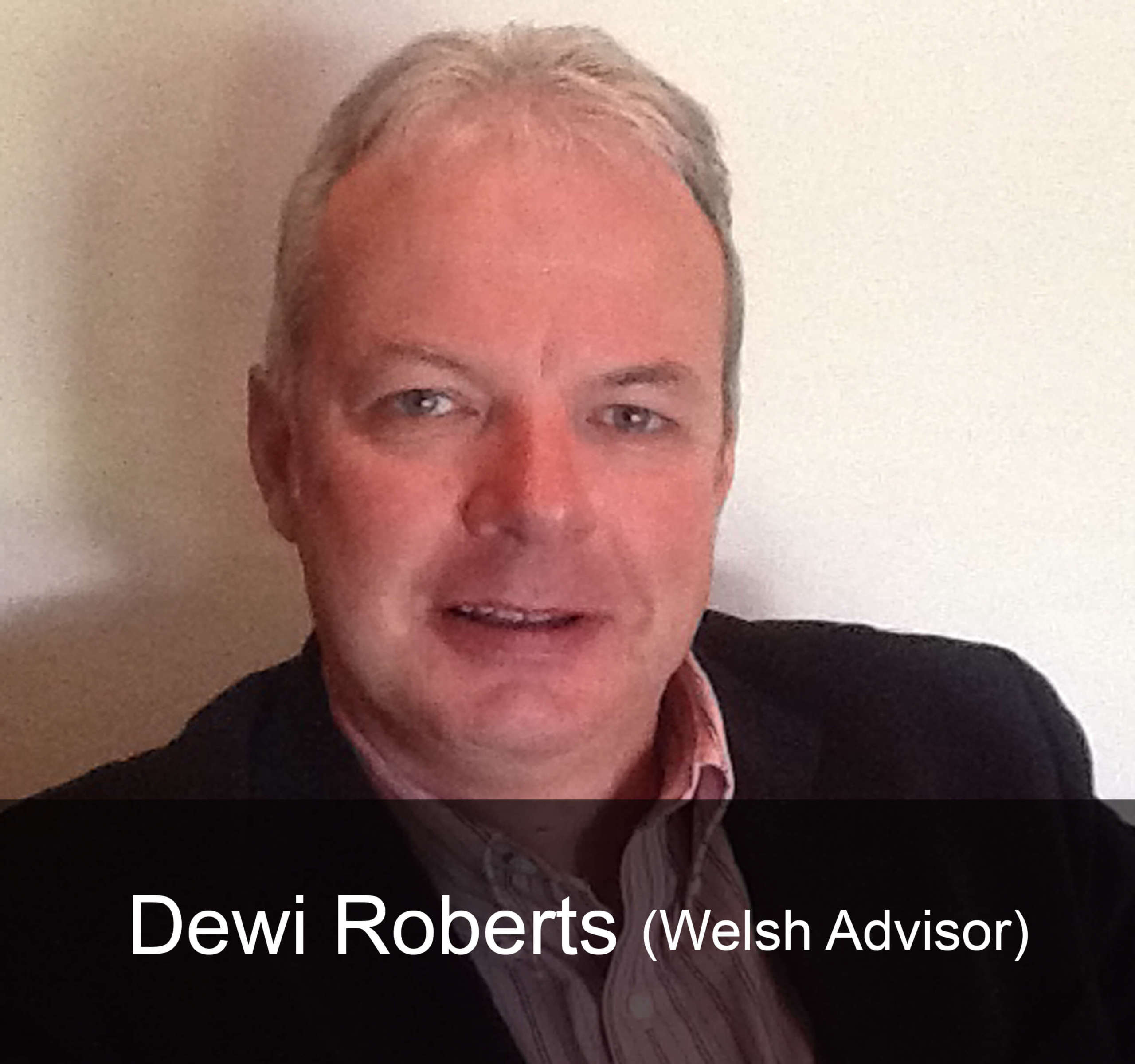 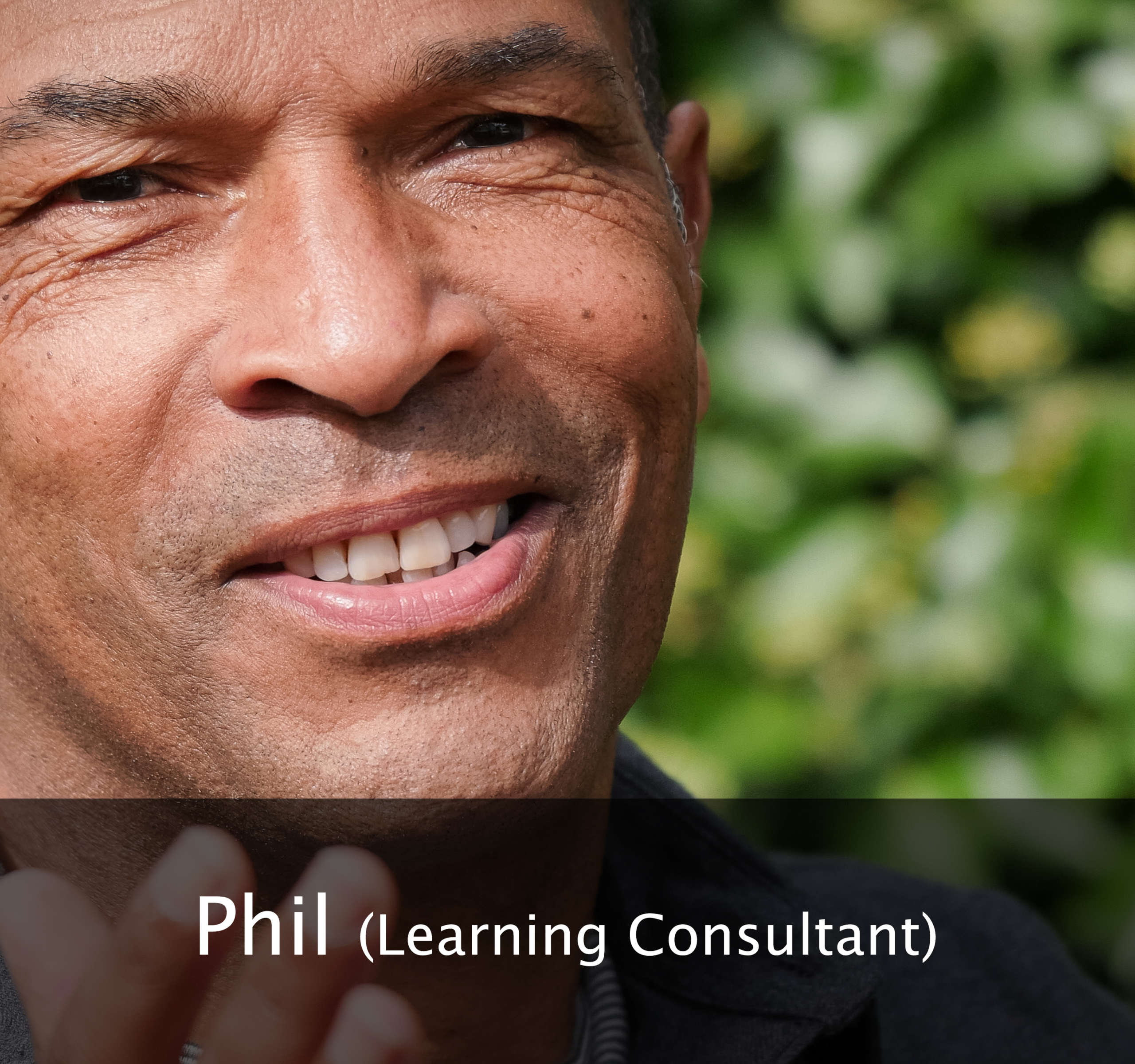 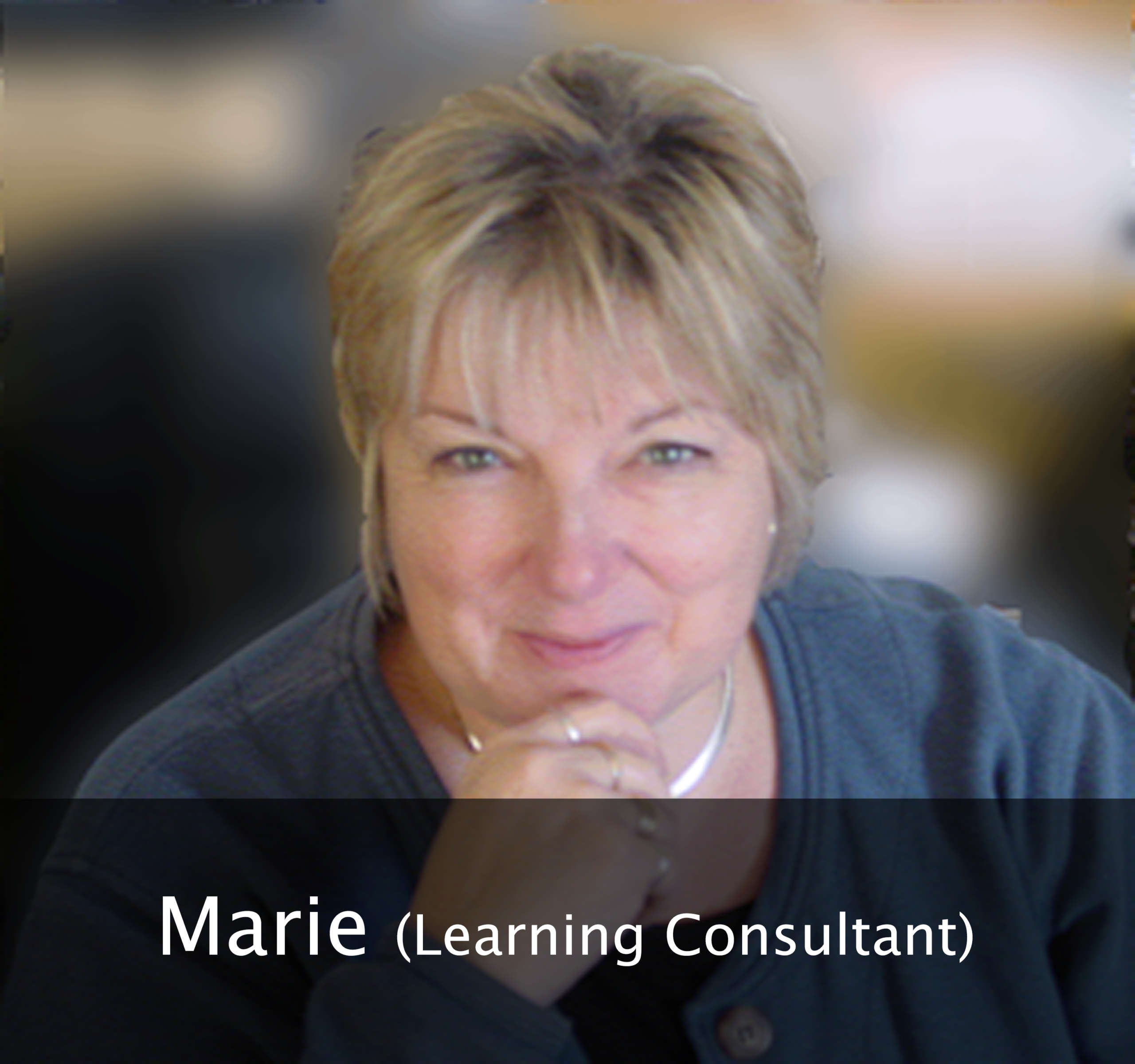 Use the form below to get in touch, or call us if that's easier

Any cookies that may not be particularly necessary for the website to function and is used specifically to collect user personal data via analytics, ads, other embedded contents are termed as non-necessary cookies. It is mandatory to procure user consent prior to running these cookies on your website.